Just Flip It Upside Down 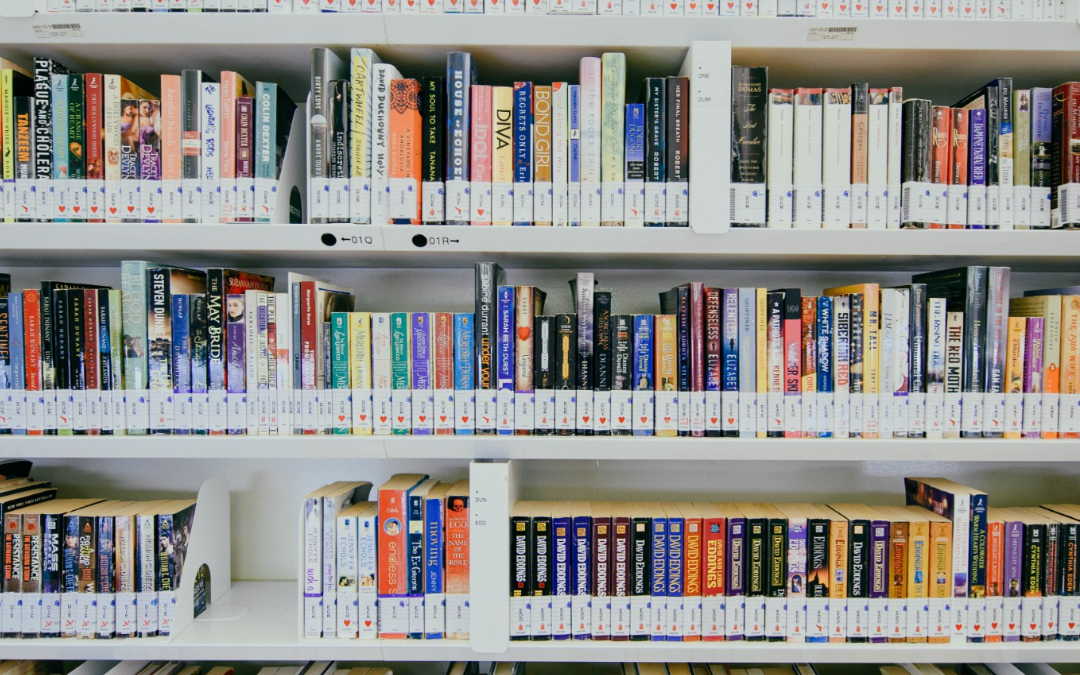 Imagine the shock when people found out the earth wasn’t flat. It’s the same as those that didn’t understand the denominator. This was never a surprise to moi, evidence here.

No one complains when the volatility goes in their favor. That said, it’s still volatile, just the positive/negative sign has flipped, nothing more. Ask those that have believed that their house would continue increasing in value by 20% a year.

IF you saw that interest rates were going higher than expectations, then the losses in risky asset markets (NPV) was clear (but always always uncertain, look at the image at the very bottom).. At that time, the rational decision was that lowering risk was in order, the stable has known that I have been very suspicious, and Jae’s Corner was born as a result of this.

I didn’t say forever, and I am not saying that the bond market is fixed (unlikely that this is over), but for the time being, look at the black rectangle.

Imagine that you are the Bank of Taiwan, investing globally. All of a sudden, shares of USD assets are notably cheaper. 3-5% is a HUGE deal when multiplied by 50 years of pension obligations to 7.7 billion people who do not live in the US..

Ask any scientist. Today, literally, my comment to a client, was:

I have an accounting degree (U of Chicago, ahem, not the dregs of academia), and if I had to choose between an accountant and a meteorologist to help that person understand asset price movements, this is a slam dunk. I will take the meteorologist every time.

A scientist has seen this picture a million times, sometimes in nightmares prior to a final exam. An accountant might have, maybe, but not in an accounting textbook (that I have read myself, I remind you).

Nothing here is splitting atoms, personal finance is knowable. It is just that when you are a lifelong citizen of Numeratorville, and the entire structure of financial advisory largely rests on that idea, it’s hard to be convinced that the world isn’t flat.

None of that matters if the distance you need to travel is 300 yards. 30,000 yards however is different, now the actual estimate will be way off due to the curvature of the earth.

Finance is knowable, and all you need to do is put a ‘not’ in these sentences, and you flip the conclusions upside down. And that is exactly what has happened. Volatile? Yes. Easy to understand? Once you get out of Numeratorville, also yes.

This video from August.