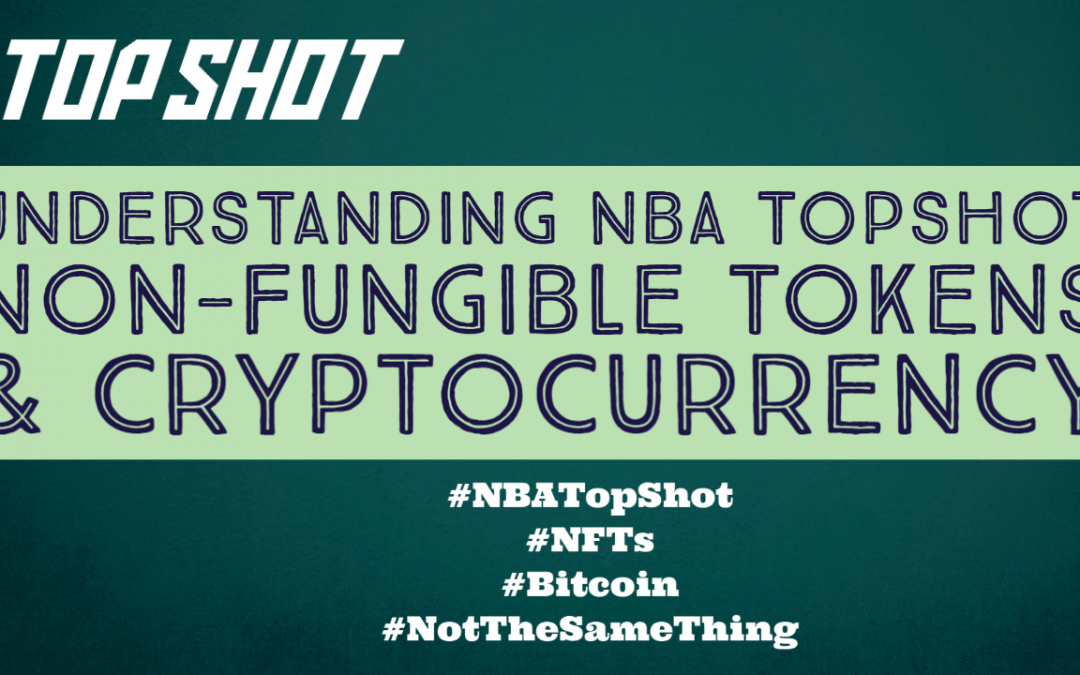 These Are Not Going Away, But The Noise Is Incredible

a. What is NBA Top Shot? My personal story (I own them, and have made more than $4K personally, cashed out).
b. Non-Fungible Tokens (NFTs). NBA Top Shot is a type of NFTs.
c. Bitcoin is different.

NBA Top Shot: The NBA itself is the sole arbiter. It’s not a democracy, we don’t get a vote, you have 1MM rants on Twitter, none of it matters. It is entirely rational that the NBA sells as many as possible, to increase the visibility and popularity of the NBA itself. Nothing else matters, the fact that someone paid $300 for a Moment, and it is now worth $30? That is not really a concern of the single supplier, the NBA.

Non-Fungible Tokens (NFTs): The artist is the sole arbiter, but they are motivated to control the supply so that they have the optimal combination of popularity and cost per NFT. That is a fundamentally different motivation from the NBA. If you think this is just going away, ask a 12-15 year old how many hours they have spent on SimCity, Fortnite or Minecraft. In short, you are likely to be very, very wrong. Just because you don’t get it, that doesn’t mean it doesn’t exist, and that doesn’t mean it’s not viable. They have receipts, a lot of them, over much longer than you might think.

Bitcoin: Here, the original cryptocurrency has extreme scarcity value. 90% of the total supply has already been created. The question here is whether competing cryptocurrencies will be able to command the same market share and attention as Bitcoin. So its dynamic is different from both NBA Top Shot and other NFTs. The supply here is constrained, permanently.

So Much Noise
There is hysteria, and a wide range of over-emotional statements everywhere you look. You cannot get away from these basic ideas.